Toolbox Booking is an artistic consulting and booking company based in Brussels, Belgium. Founded by Benjamin Fournet in 2018, Toolbox Booking mostly works with emerging or renowned French and Belgian bands, facilitating their connection to the most suitable promoters and festivals worldwide.

Benjamin Fournet first worked as a booking assistant at BRASS DURHAM INTERNATIONAL FESTIVAL during two years. In 2010, he started a successful career as a booking agent at Pyrprod in Dijon, France. He was in charge of the whole roster including French highlights such as Tryo, La Rue Ketanou, Carpenter Brut, Les Hurlements d’Leo (…). During this time he also enjoyed developing a more international roster (Black Uhuru, Heymoonshaker, Elysian Fields…) as well as fostering the careers of young national talents like Gauvain Sers and Boulevard des Airs.

What we think : The ever changing music industry made Benjamin come to the following conclusion: The success of a music project relies on how well partners are able to work together, always in close relationship with the artist/band. We are proud to present Toolbox Booking as an independent company which will look out for the best partners for artists who require extra care and passion. 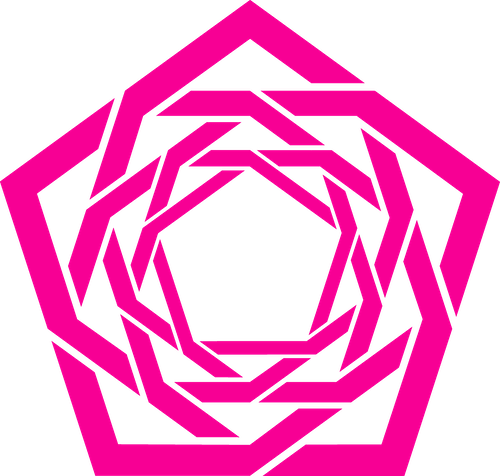 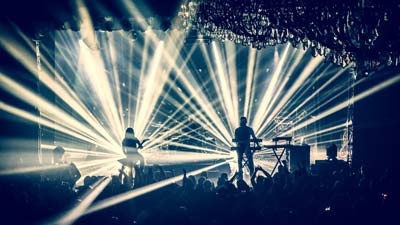 Carpenter Brut is the hottest synthwave, darksynth act yet. He released Trilogy in 2015. His tracks feature on Hotline Miami 2 and the Crew amongst others and released his first LP Leather Teeth in February 2018, a really short one : 32 minutes. « 8 tracks, like all the good old metal albums. People can listen to it over and over again if they feel this is too short.” Carpenter Brut presented his latest album around the globe throughout 2018, including appearances at world famous festivals like Coachella (USA), Osheaga (Canada), Primavera Sound (Spain), Hellfest (France) and internationally known venues such as Olympia (Paris), Koko (London), Irving Plaza (New York City), etc. 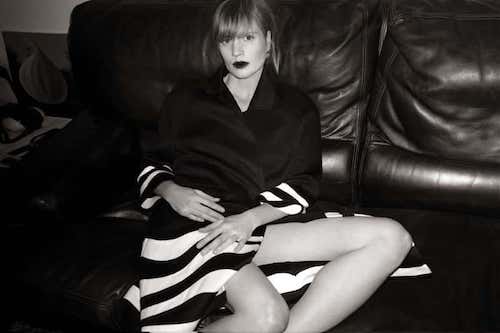 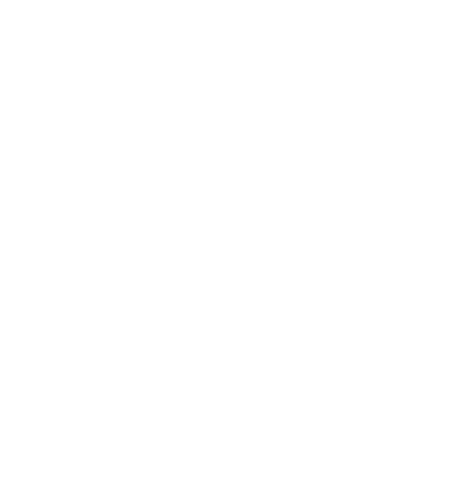 Barbara Lehnhoff artistically know as Camilla Sparksss is a Swiss Canadian electro punk dance musician and visual artist. In 2016 she was nominated for the Swiss Music Prize with her post punk band Peter Kernel.

After a series of 7 inch singles, released throughout 2013 she was invited to tour Les Femmes S’en Melent Festival across France. Her first album “For You The Wild” (released in 2014, for her own On The Camper Records) is an instinctive mixture of 80’s dark wave experimental electronic music performed with a lo-fi dancer on stage, “coming from a rock background, with the electronic setup I was missing the physicality of a drummer on stage, so I decided to have a dancer sweat the beats”. “For You The Wild” had her on stage as opening act for Jon Spencer Blues Explosion 2014 European Tour. In 2019 she released her second album entitled “BRUTAL” (On The Camper Records). An instinctive mixture of experimental, lo-fi electronic pop, and melodic collages of a wide range of genre styles, performed with turntables, fat synthesisers and cutting vocals. “Brutal” was followed in 2020 with a full remix album entitled “Brutal Remix” containing sixteen remixes by a variety of different artists such as French beat maker Fakear, electro clash artist Rebeka Warrior, American electronic wizard Mike Mare (Dalek) and many more. 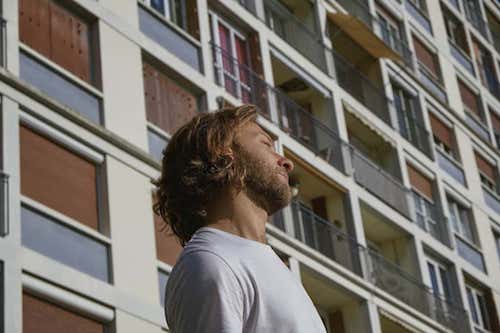 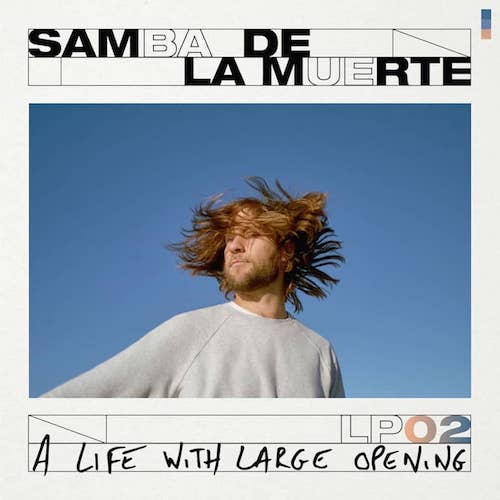 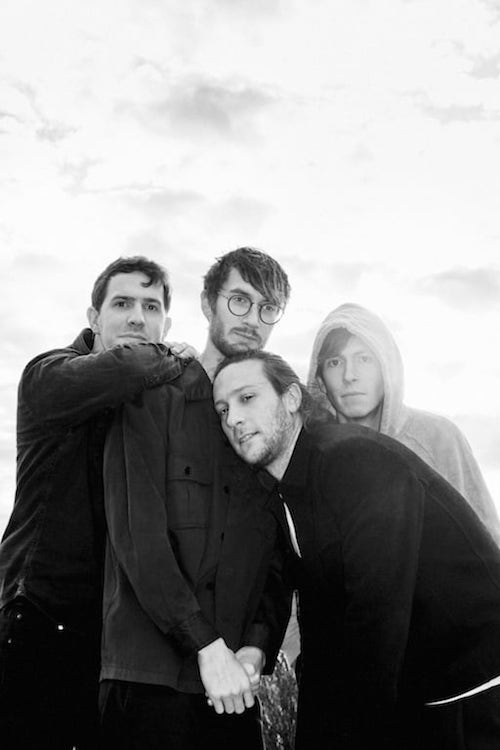 Samba de la Muerte emerged from the musical scene five years ago with their song Fire, a tribute to electric/electronic groove music. 2016 was the year their feverish folktronica blossomed into what became their first album entitled Colors. Two more electronic sounding EPs later followed : OK and Les Passagers.. Their first album "Colors » was released through Collectif Toujours on 27th September 2019.

The band is back in 2019 with a new album called « A Life with Large Opening », inspired by an architectural concept which the band discovered while on a trip to Japan. Their message is both powerful and sensitive: “A life with large opening for free and independent music”. Adrien Leprêtre, the man at work behind the moniker Samba de la Muerte, thereby asserts a stirring desire to breathe freedom into his music and make it inspirational. Bass, drums and a Wurlitzer are the backbone , of each of their compositions, which are envisaged as the rendition of spontaneous and fresh first takes, onto which extra layers of sound experiments are added (loops, samples, field recordings), characteristic of their unique identity. Taking after English duo Mount Kimbie or Canadian artist Caribou, Samba de la Muerte’s goal is to make electronic music in its most organic form. Samba de la Muerte’s music really comes to life on stage, where the band’s four members will take their audiences along for an electronic reverie rich with references, make them feel like dancing, let them get carried away... « A Life with Large Opening » marks a new and exciting chapter in Samba de la Muerte’s career. Brilliantly unsettling and enticing. 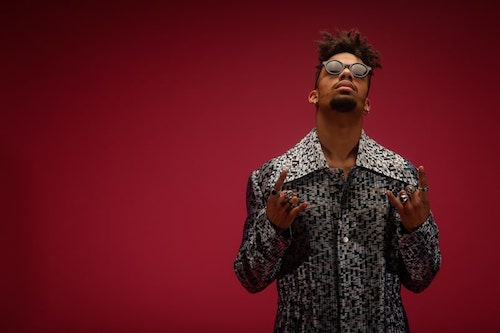 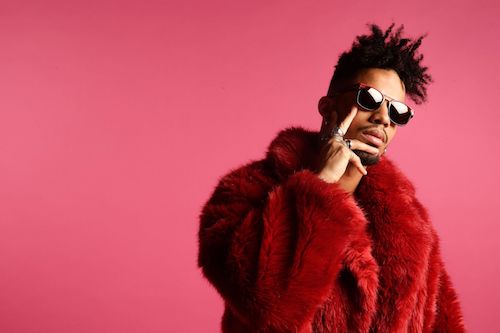 Marcus "KillASon" Dossavi-Gourdot is a French singer/rapper/dancer/beatmaker who grew up in the hip-hop culture. Throughout his childhood, his passion for music and dance made him realize that hip-hop was his life. Now member of the prominent crews Wanted Posse and Undercover, KillASon’s energetic shows which combine both dance and music brought him on a 2 years tour including performances at Eurosonic Festival (NL), The Great Escape (UK), Les Vieilles Charrues, Les Eurockéennes, Francofolies de La Rochelle (F), etc. KillASon will release his first album in 2019. 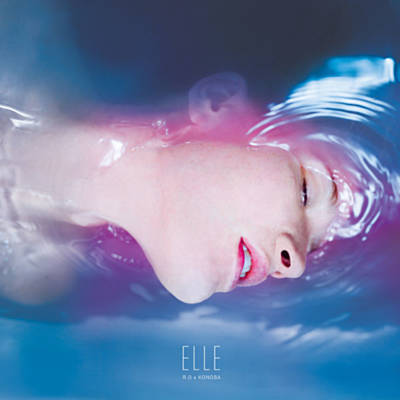 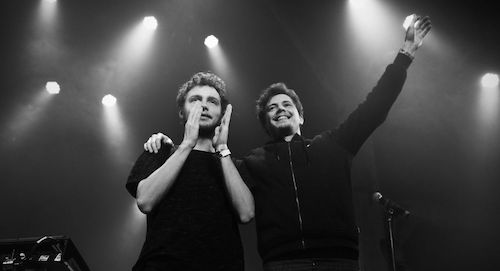 R.O and KONOBA embarked on a unique and remarquable adventure that started in April 2018. They traveled through 10 different countries, during 10 months, and worked on 10 new tracks.

Each month, they discovered the most beautiful or important parts of France, Germany, Colombia, Australia, Japan, The Netherlands (etc), meeting local people, and artists. They played live shows wherever they could including small clubs in China and also huge festivals such as Tbilisi Open Air in Georgia.

As a result of their adventures, they will release ten new tracks, one for each country visited, which will be put together as their first LP.